Since December, WordPress 4.7 is downloaded more than 60 billion times. But there are some issues facing by the users continuously. Now the WordPress 4.7.4 has been announced, a maintenance release. Before this release, WordPress has given the security & maintenance, many security issues are solved in this version along with 39 issues of WordPress 4.7 series.

The WordPress 4.7.4 release fixes the major 47 issues reported against 4.7. One of the most crucial is an incompatibility between the upcoming chrome version and visual editor. Other than while uploading the video or audio there is a result of broken thumbnails and the further improvements are in rest API which has received a few issues related to data handling. These all issues are facing by the WordPress users and they are completely solved in this release.

To see the whole changes you can visit to release note page on the codex and the list of changes.

Final Words
Hope my information will help you in using the latest version of WordPress and the problems which are faced by you from a very long time has been resolved now. If you have other queries you can post your comment below, i will be happy to help you.

Hey, I m Swati Shukla working as a blogger at Blogwings.com. From the very beginning, only my area of interest has been in writing blogs, having thoughtful ideas, creative imagination. In blogwings, I am going to share my fruitful knowledge on the technical world. These blogs will give wings to your business and fly for Success. :) 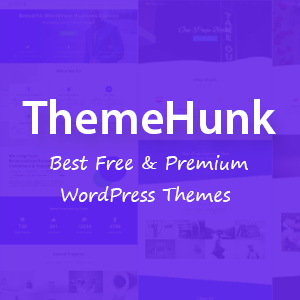 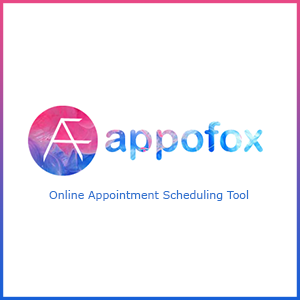 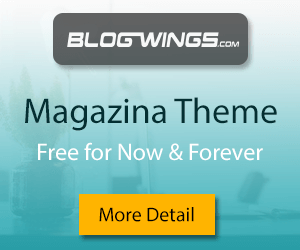